We took a trip to Mile 5 for some tacos and all we got was a mouthful of disappointment. Welcome To Mission.

84,827 (2018), all of whom work at T-Mobile or at a call center because they aren’t qualified to work, literally, anywhere else. If you ever call any company’s call center and the rep gives you a long “uhhhhhhhhhhh” after you ask a simple question, they are absolutely from Mission.

There are human beings who would rather spend their lives living in black holes like Alton and Palmview than to be associated with these people.

To their credit, these people have the incredibly unique disposition to have both the IQ and personality of a wet napkin. I can confidently say that I’ve never had a conversation with someone from Mission and thought “Wow, how insightful,” but instead thought “How is this person going to get home?”

Dr. Armando O’Caña, shown here looking exactly like the kind of guy who would spend upwards of $55,000 in legal fees just to be named king of the diaper hill. 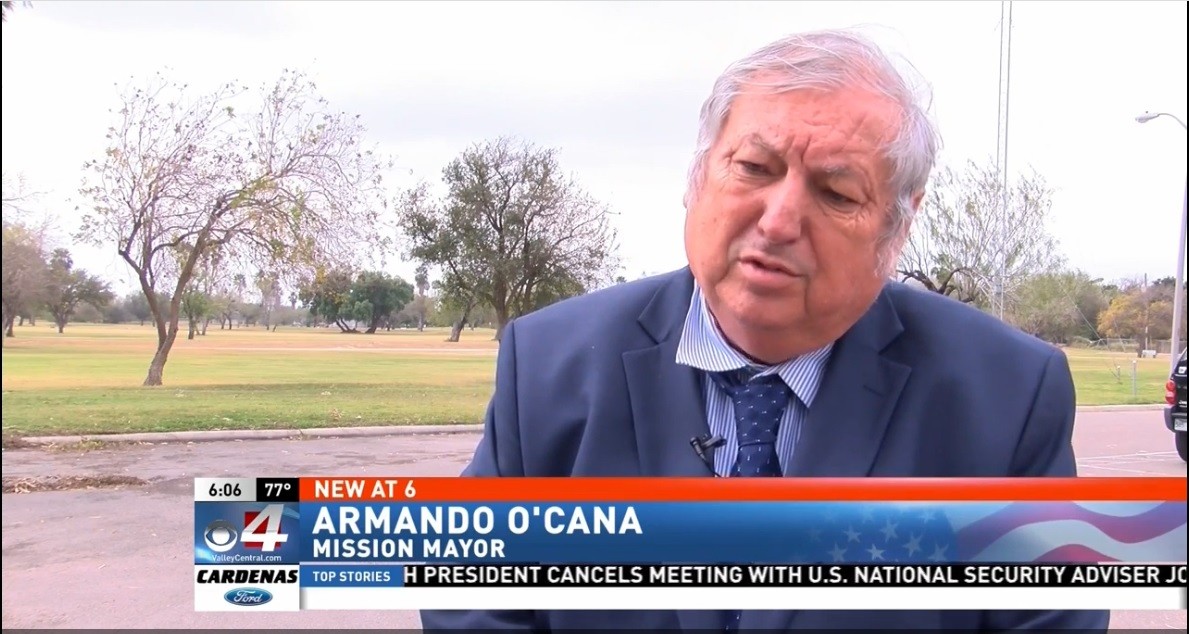 Before we rip into his current administration, let’s recap just how he got there in the first place:

While O’Caña isn’t busy selling votes for wood, he’s hard at work pushing the City of Mission and their projects into financial ruin all while raising his constituents’ taxes for the first time in 20 years.

Unsurprisingly, the only positive result O’Caña has had during his tenure is a COVID test (ZING!!) which makes sense because he’s not a real doctor like Dr. Scrubby McScrubbs just down the road. I don’t know, but I’m pretty sure correctly spelling “ninth” in your own doctorate dissertation title is required for you to get into med school.

Even though he legally can’t answer when someone screams “is there a doctor in the building?!”, I’m pretty sure he forces his physicians to call him “Doctor.”

I’m sorry, but, there’s absolutely no way in hell that O’Caña is a legit last name. If it’s real, then I’d imagine that it’s straight from the beautiful green hills of Tamaulipas, Ireland where the great clans of O’Gonzalez and the O’Carranza hail from. I’ll admit that “Ocaña” (sans apostrophe), which is a small town in Spain, would make a lot more sense as a last name.

Mission is the city that zoning and city planning forgot. I swear, this city is 99.99% downtown and every business is just payday loans.

I mean, just LOOK at this shit: 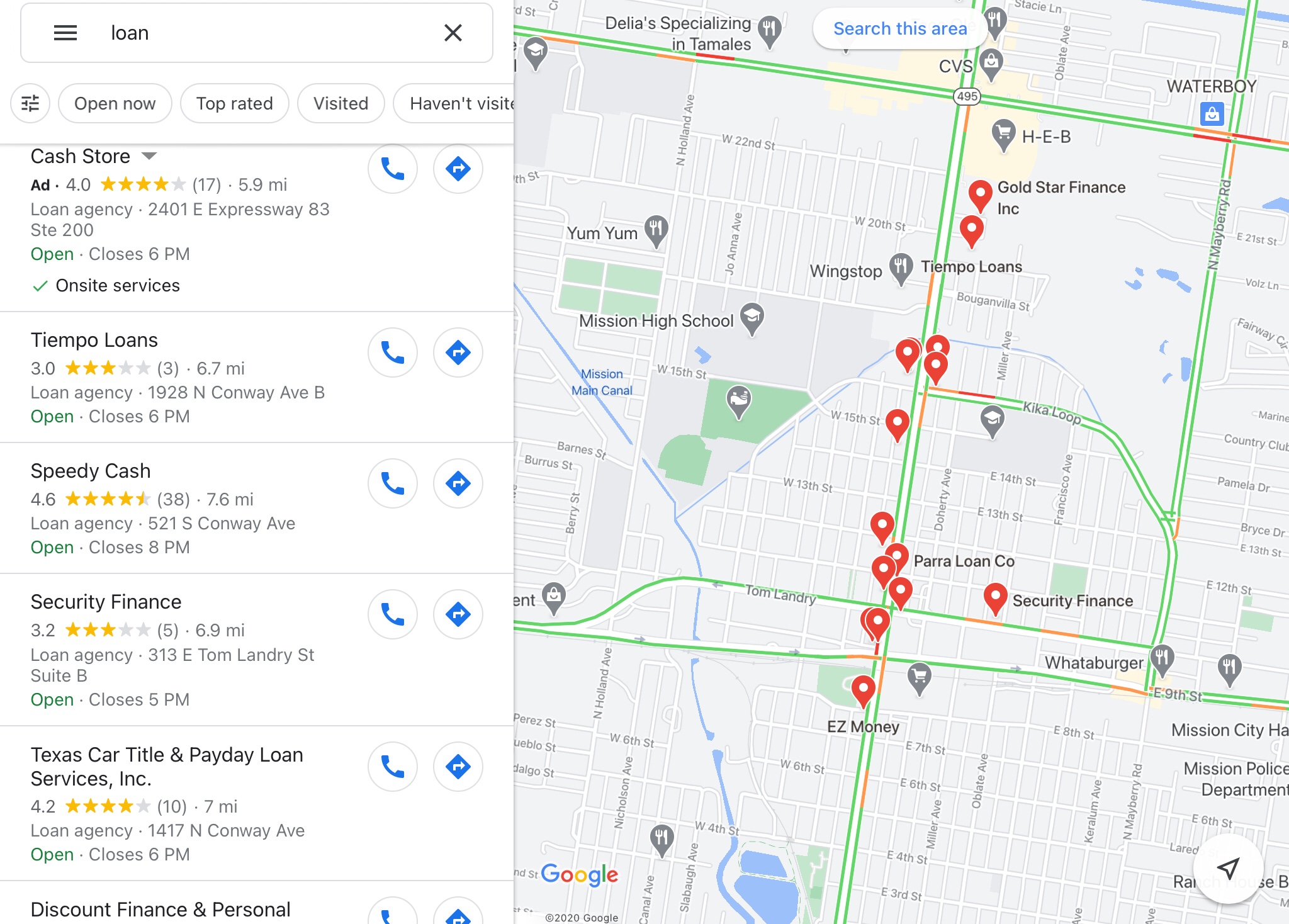 How pleasantly ironic that Mission actually has a road called “Inspiration,” as they’re quite literally the most uninspiring city in the Valley. Nobody around here is looking at Mission and saying “Why can’t our city by more like them?”

Live PD could not have picked a more perfect place to film the decay of American society than Mission and now, thankfully, that has mercifully ended.

Believe me when I tell you that Tom Landry did not give one shit that he was from Mission. That love affair DEFINITELY went just ONE way.

Sharyland isn’t even a real city but the people that live there went as far as to make their own school district to dupe everyone else into thinking that they aren’t associated with Mission. To be honest, I can’t blame them and you have to respect that kind of dedication, but that just means that these vile, vapid, terrible people will soon get their own hater’s guide.

Speedy was a hero and Hall of Fame Wrestler Tito Santana was from Mission, but even he didn’t want anybody to know.

TBW Useless Stats: Which College Does Each NFL Team Draft From The Most?