Today, we’re at the crossroads between “where the fuck am I?” and “how the fuck did I end up here?” Welcome to Weslaco.

37,093 (2013), 37,091 of which are all under the age of 15. I’m pretty sure there’s a city ordinance that requires that every family in Weslaco to have at least 8 kids. Kids fucking everywhere in this city; all kinds of kids. Screaming kids, crying kids, kids fucking up your order at Whataburger over and over again..just the worst. Weslaco is one giant “Lord of the Flies” experiment gone horribly wrong.

David Suarez, because there needs to be an adult somewhere. 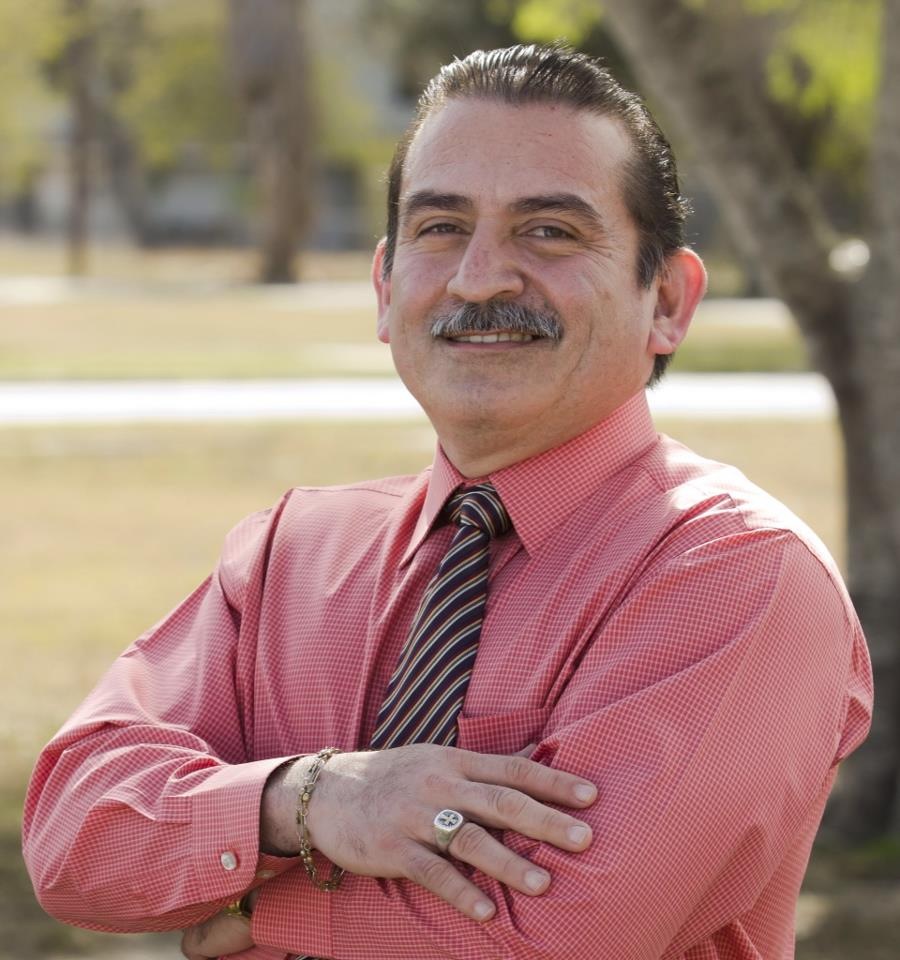 Mayor Suarez looks like a post mid-life crises Super Mario; that stage in his adulthood where he knew he had to eventually stop fucking around with Princess Peach, get his life in order, get a real job and start doing grown up things. Leave it to the city of children to elect a God damn video game character to run their city.

In the spirit of their shitty rivalry, Weslaco just HAD to find a way to out-do their sister-shit town Donna by finding a mayor with an even sketchier past than Donna Mayor Irene Muñoz. Mayor Suarez pled guilty back in the 90’s after cops found a syringe, some coke, and about $3,000 in cash in his truck, black-out drunk outside of Peckers. Way to go, Weslaco.

But in all honesty, you really can’t blame Weslaco for electing a syringe toting, devil’s dandruff sniffing businessman as their mayor when his opponent ran one of the worst campaigns in modern politics. Back in 2013, Weslaco resident, and slowest man on the draw, Adrian Farias showed up to the mayoral race a full 6 months after Suarez. When Farias was asked about his chances on being elected, he said “We got a lot of legwork to catch up,” in what I can only describe as one of biggest understatements I’ve ever heard. He, predictably, lost…and so did Weslaco.

W.E. Stewart Land Co. loves to lord that it’s a safer place to live in than Donna, but don’t tell that to the 440 people a year who either get jumped, stabbed, shot, or ran over and over and over again. Living in Weslaco means that you have somewhere north of a 3450% chance of being a victim of every type of crime imaginable.

There are, really, only two kinds of people who live in Weslaco: 1) The boot and cowboy hat wearing, Copperhead Road dancing, fake-ass cowboy/cowgirl who can be found drinking at Peckers or Paradise every night and 2) the ghetto gang member who breaks into their trucks and stabs them in the parking lot. ..AND they ALLLLLLLL know each other! ALL of them! If you’ve ever drank at any of these places, you’ll realize that half of these inbreeds are related to each other. Living in Weslaco means that if you hook up with a girl from there, there’s a coin-flip’s chance that she’s probably your sister.

I’m not certain, but it kinda looks like Weslaco is the only city that requires it’s citizens to own AT LEAST one Panther or Wildcat shirt that they have to wear EVERYWHERE they go. Court date in Edinburg? “Better put on my class of 2001 Panthers t-shirt.” Got a wedding later? “I know I saw my ‘East Side, Strong Side’ shirt SOMEWHERE!” I don’t need to be reminded every time I go to the mall that you’re from fucking Weslaco. Eat shit.

Weslaco is the Detroit of the Valley, only much much sadder. It’s desolate, has a few things that may or may not be closed due to lack of sales in less than a year, and everyone who lives there are the suckers who couldn’t get a decent apartment in a better place like McAllen or Harlingen, where, you know, they actually work. No one’s dream is to grow up and say “One day, I’m gonna own a house in Weslaco.” Jesus.

Like most of our cities in this series, I asked a few of my friends who actually live there to find out what’s really shitty about Weslaco. Their response? “Well, I really can’t think of anything bad about Weslaco. It’s a pretty cool place.” See that’s the tragedy right there; the people who live there really don’t know how shitty their city actually is. They honestly believe they live in a great city and are annoyingly pretentious about it. It’s a city that takes itself WAY WAY too seriously and none of us gives a shit. Nobody cares about your shitty schools, or your shitty tower, or your shitty golf courses, Weslaco, so please shut the fuck up and GET MY FUCKING WHATABURGER ORDER RIGHT ALREADY!! FUCK!

It’s one of the few places in the Valley that has tried to preserve it’s history. Pay no mind that it’s history is chalk full of racism and stuff.

All You Need Is Love