This tour keeps on going after we make a quick stop to get stabbed in Donna. 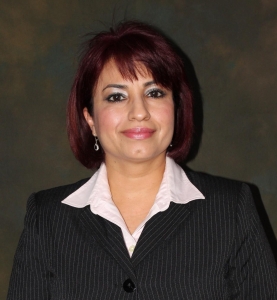 ..because why not? I’m betting good money that her appointment is just part of some community service requirement. And OF COURSE Donna would elect a mayor with a sketchy history. You can’t file to run for any election in Donna if you haven’t had at least 1 corruption charge. I’m pretty sure running a city like Donna looks a hell of a lot like an episode of Narcos, just with a ton more coke.

I could be wrong, but I’ve personally never met anyone from Donna who DIDN’T terrify me. Open carry was passed specifically to be able to protect yourself from these people. All this talk about ISIS and not a peep about Ghost Town? C’mon Trump!!

“The City with a Heart in the Heart of the Rio Grande Valley” is the most grammatically complicated slogan I’ve ever read. Someone who really hates the English language must’ve come up with that. Of course, it’d make sense that none of the residents objected to it because instead of learning English, half of them spent their days in school having inappropriate relations with their teachers while the other half were huffing paint thinner and teaching music. To the surprise of no one, Donna opened its 2nd high school (they gotta put all those un-aborted kids SOMEWHERE, right?), and to the benefit of just about everybody, took the Redskins football program COMPLETELY out of relevancy. Dare to get yourself into a conversation about changing the “Redskins” name to something less, you know, terrible and risk getting shot in the fucking face by an obnoxious fan.

If I were to call Superior Alarms or ADT today, I’d bet my balls that they’d have a “Donna” package specifically ready for these people.

We threw a party once and one of my friends wanted to invite these girls from Donna…so I threw him out the window. Dating a girl from Donna is just as terrifying as it sounds. Even IF you do happen to find one that’s not trashy, crazy, or a ho, you better believe that she’s done SOMETHING and she WILL hurt you if you bring it up. It’s simple: do you like getting stabbed? Then don’t date a girl from Donna.

Donna, you’re the unemployed city of the Valley. You’re worse than San Benito and that’s saying A LOT! Get off your mountain of coke and go get a fucking job!

They have Envidia so you can enjoy a titty dance AND chlamydia before you’re murdered. 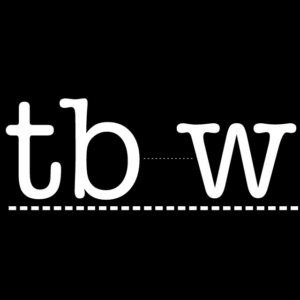